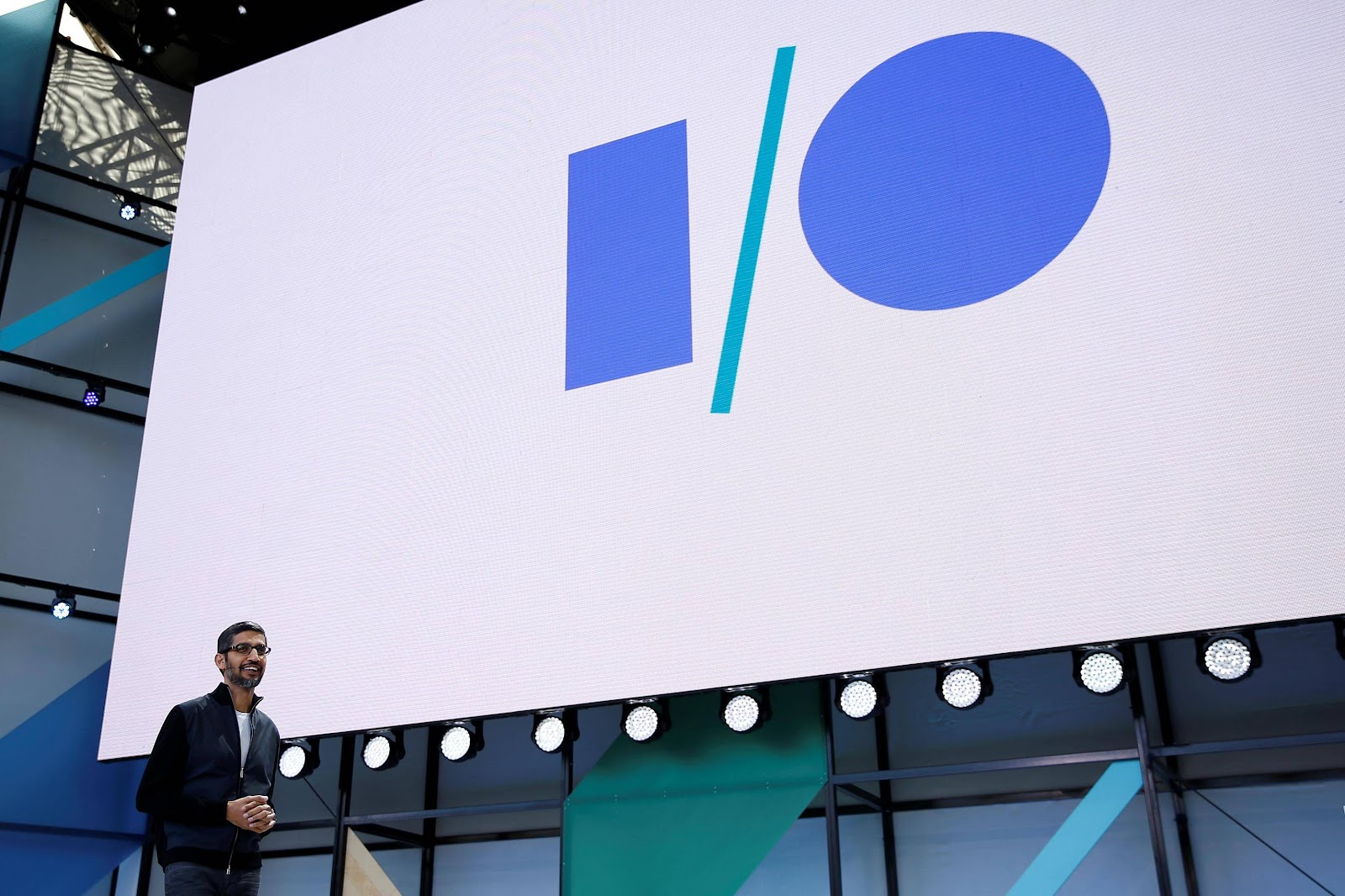 If you’re interested in learning more about the upcoming updates from Google, you might want to check out their latest I/O conference. They will be streamed for two weeks and will feature various topics and updates. This year’s event focused on Android 13. The upcoming release will include improvements that are geared toward making all devices work more seamlessly together. It will be the first Android version that focuses on unified computing across all devices.

The Mountain View-based technology giant’s annual I/O conference just wrapped up, but the company is already betting big on the multi-device future. The Android family of mobile operating systems now boasts more than three billion users, and the company is working with OEMs and phone carriers to enhance SMS capabilities. Rich Communication Services (RCS) will add end-to-end encryption to group texts and support for messaging over Wi-Fi.

The main point of Google I/O is the developer community, so a large portion of the keynote focused on platform and developer-driven multi-device experiences. The new software stack leverages UWB, BLE, and Wi-Fi technologies to deliver the best user experience across multiple devices. This stack is arranged in layers to support the different capabilities of each device. Nearby defines standard events, while the Business Logic layer evaluates actions to trigger those events. The Nearby layer handles Bluetooth advertising, while the Business Logic layer does the actual processing. It is the Nearby layer that enables features like Phone Hub and Nearby Share. However, the company said that Nearby Connections will be limited to Android devices.

The new smartwatch may include a gesture control system and multiple fitness modes. It might also feature sleep apnea detection and oxygenation tracking. There are also reports that it will be water resistant to 50 meters and may have 4G LTE connectivity. Other features include a new Assistant UI with updated results and answers and access to Google Wallet and Google Maps.

The Pixel Watch will run on Wear OS 3, will have a refresh of its UI, and may also integrate fitness tools from Fitbit. It will launch in the autumn, and will incorporate the latest fitness features. Google has reportedly left a prototype at a restaurant. It is not clear when the company plans to unveil the Pixel Watch, but the company does appear to be aiming to take on Apple’s iPhone, which has led the smartwatch market since its inception.

Until now, the only major smartwatch chip vendor has been Qualcomm. For years, Qualcomm repackaged the same basic chip design. In fact, the “top of the line” offerings of its wearables incorporated 2011-era technology. In addition to that, most of these devices suffered from poor battery life and performance. Ultimately, this forced Google to find a viable SoC vendor.

The next major milestone in the development of video streaming apps for in-car infotainability systems is Android Automotive. The new operating system will allow users to watch streaming content from YouTube, Epix, and other sources on their cars’ displays. Other highlights include support for Android Auto devices with Google Cast, which will allow users to stream content from their smartphones to their in-car screens.

Other announcements for in-car infotainment system developers include the release of Android Automotive and Android Auto, two programs that will focus on navigating, controlling media, and communicating while driving. Google is also committing to standardizing split-screen displays across all devices. This will allow drivers to view multiple content, including music, directions, and text at the same time.

Another big announcement at Google I/O 2022 is the addition of automatic chapter markers. Google plans to add these chapter markers to 80 million videos by the end of the year. And finally, Google is launching automatic transcriptions for videos, which will make audio more accessible. Video streaming apps for in-car infotainment systems are a natural fit for Android, and it is exciting that Google is working so closely with the car industry to bring its technology to the masses.

Google is also bringing emergency SOS to Wear OS. Google is working with partners to bring the feature to Wear OS later this year. Google also plans to launch a Pixel Watch, which looks like a watch left in a restaurant. This smartwatch is running Wear OS, which has deep integration with Fitbit. And as for the Pixel Tablet, Google is bringing Fitbit services to Wear OS as well. Both of these devices will launch in 2023, but only the Pixel Watch is currently in production.

The intelligence clusters that developers will gain access to will allow them to build automations based on Google home intelligence, which millions of users already use. By building these intelligent clusters, developers will be able to abstract away low-level connectivity and permissions from their applications. At the same time, Google will build guardrails into the Intelligence Cluster, ensuring that user data is only processed with their consent.

Baseline profiles will help developers create faster apps by reducing the time it takes to start them. The new software development framework includes several new tools, including TPU machine learning accelerators. New features of Android, including AdaptiveView, Google Cloud and Firebase, will help developers improve their apps. In addition, Google will continue to improve the user experience through updates and enhancements to these technologies. Google’s I/O 2022 showcase was also full of exciting new software development features. New frameworks and libraries such as Flutter and Android will make the development of apps easier.

App Actions are a set of voice commands that a user can issue without having to specifically ask for it. Using the Assistant SDK, developers can build an app with App Actions that will allow the user to speak simple commands to launch key functionality within the mobile application. Google also announced plans to expand App Actions to Wear OS, including support for built-in health and fitness indexes. Developers who develop apps for Android Auto will soon be able to use voice access within their apps.

At Google I/O 2022, developers and designers will get to see new tools that will enable better multi-device experiences. The new software stack leverages raw data from Wi-Fi, Bluetooth, and UWB. The new stack has three layers: the Nearby layer defines standard events and the business logic layer evaluates actions to trigger them. Nearby Connections are currently limited to Android devices. However, Google is already testing a version of this software for Android devices.

A new web tool called Google Play SDK Index is also on the way. It will show developers how much demand each Android package has. It will also show them which code might violate Google Play policies. LiveOps will also feature discounted products and special events, as well as applications. The beta program is available to developers, but it has limitations. There is a registration process for developers to participate in LiveOps.

The second annual Google I/O developer conference is almost here. The two-day event will feature a keynote that’s chock full of new hardware and software announcements, as well as new features, app updates, and previews of upcoming gadgets. In addition to the keynote, you can attend workshops, code labs, tutorials, and meet with Googlers. The conference will also be broadcast live, which means you can watch it from any location for free.

The keynote will address the next major version of Android. You can expect to hear about upcoming Android updates, the new Pixel devices, and the new Wear OS. There’s also a sneak peek at AR glasses. If you’re not able to attend the event, you can listen to the keynote via the Google Developers YouTube channel. The broadcast will include an ASL interpreter. YouTube users can set reminders to remind them to tune in.

Before Google started streaming its keynotes online, the event was held in the Moscone Center. Google was preparing for the keynote of their next conference. They announced new phones, including the Pixel 6a and Pixel 7 devices. Other news included new versions of Android and a new AI platform called Petal Search. You’ll be able to meet Google executives and see what they’re up to. And if you’re an Android developer, you’ll be happy to know there will be an announcement that will benefit you. 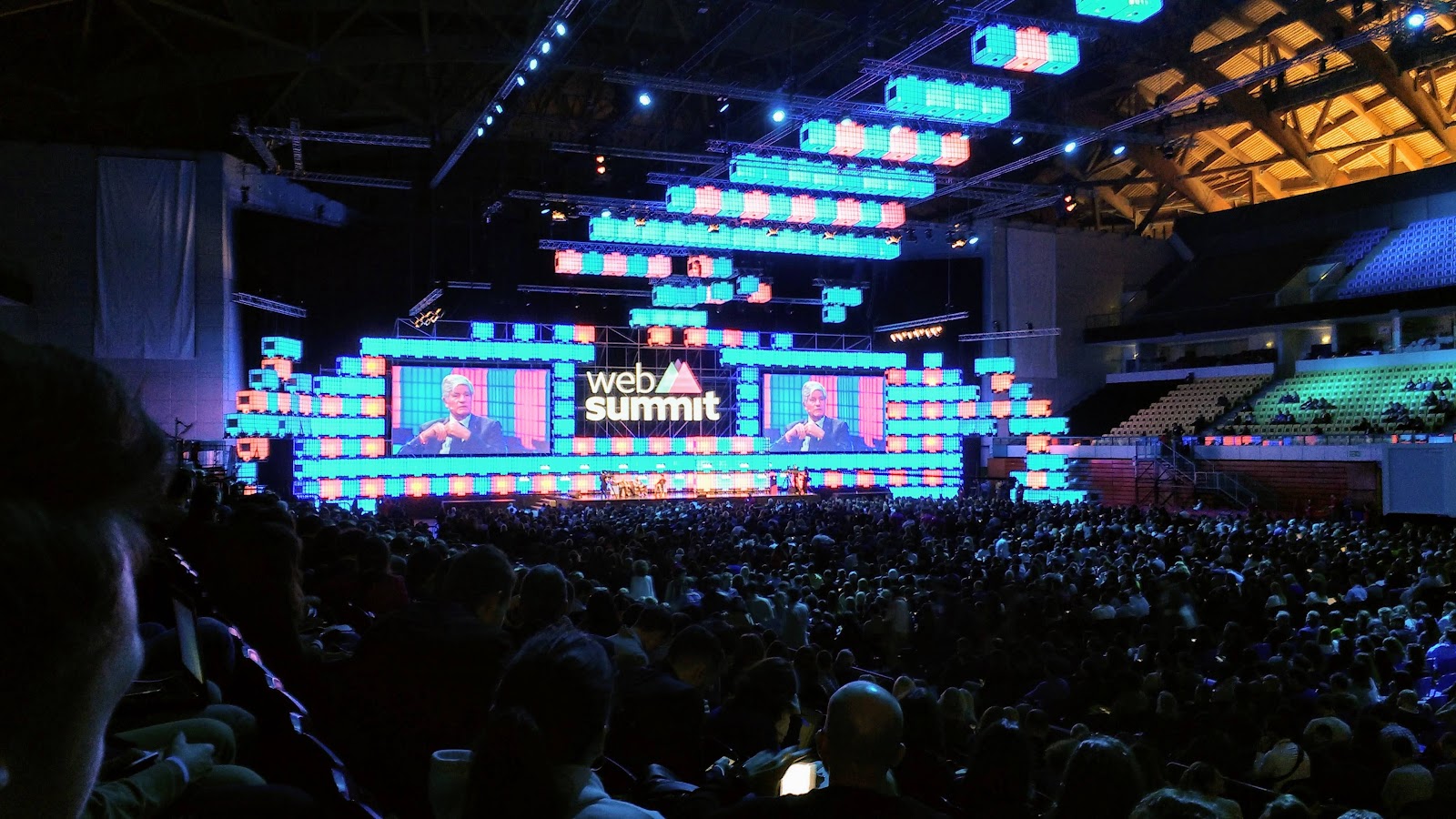 The main objective of the Web Summit is to help people make their ideas work. The world of tech is… 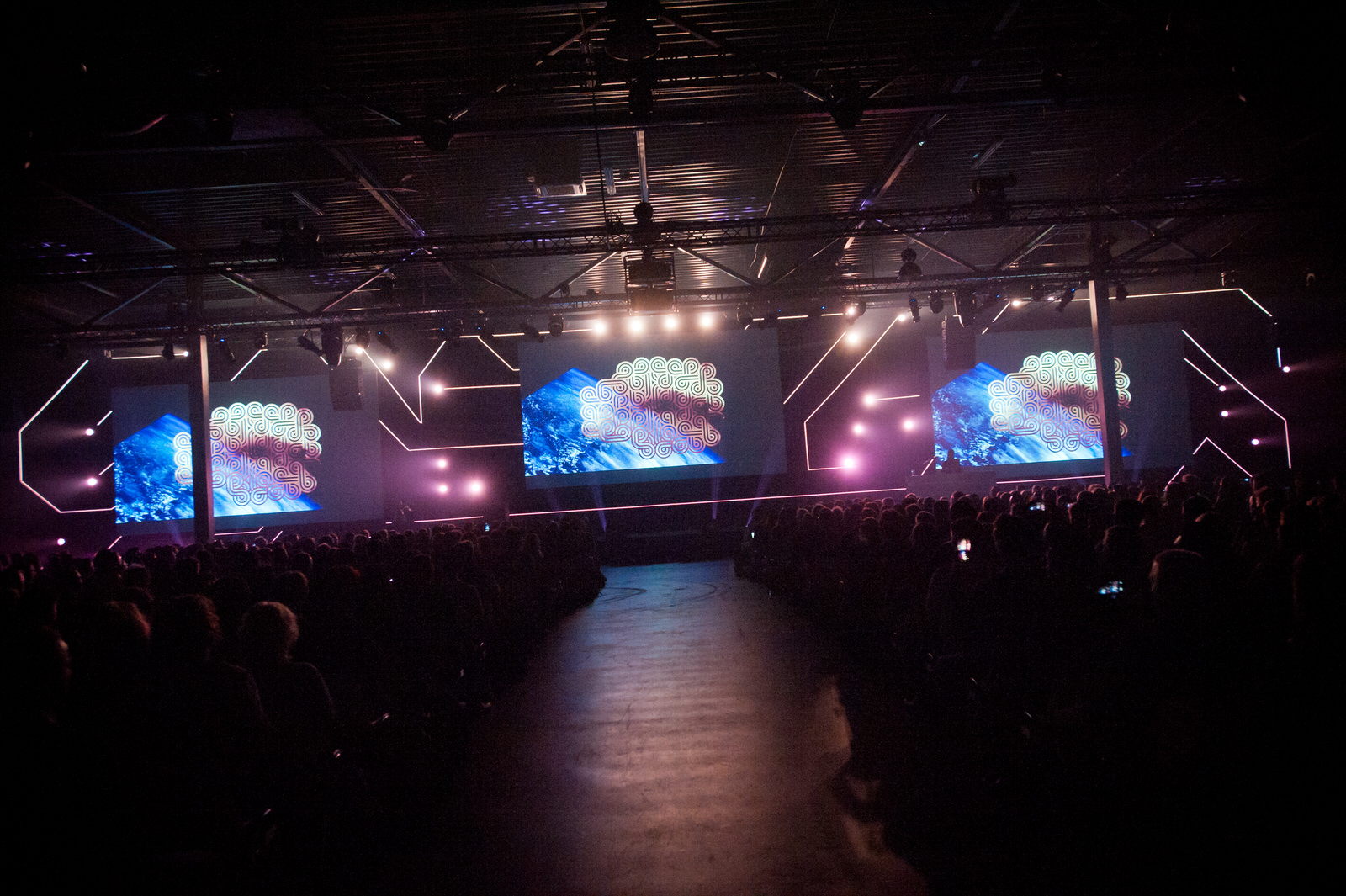 The World Summit AI has become a leading event for the global artificial intelligence community, focusing on cutting-edge AI solutions…

If you’re interested in learning more about the upcoming updates from Google, you might want to check out their latest…